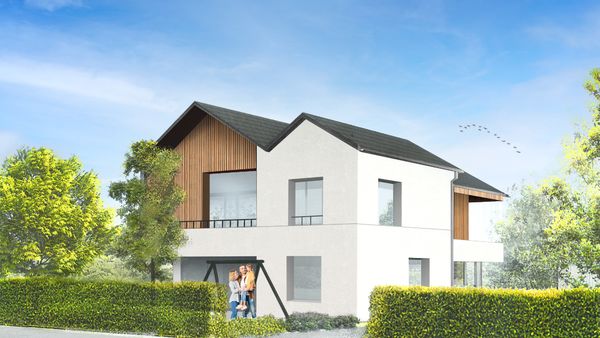 Conches, a bucolic and patrimonial setting. Located in Chêne-Bougeries, between the Florissant district and the town of Veyrier, Conches is a green district ideally situated which benefits from all the services of the Geneva agglomeration: sports centers, parks, schools, stores, restaurants...

Committed to the promotion of soft mobility, Conches is served by line 8 of the TPG network, but it is also easy to get around by bike or on foot.

A cultural destination in its own right, this old and richly wooded neighborhood sees walkers and cyclists pass by the small botanical garden of the Domaine de la Pommière (18th century), or the Vert-Pré clinic, built by Jean-Jacques-Ulrich Vaucher-Strübin.

Picturesque, the site is known to be an old smugglers' crossing point and that of the Savoyard army during the Escalade attack, on the night of December 11 to 12, 1602!

All year long, the inhabitants of the district and visitors stroll along the Arve, until they reach the banks of Vessy and the site of the old pumping station.

The Bertrand de Champel park and the Bout-du-Monde sports center in Geneva (fencing, cricket, tennis, volleyball, climbing, etc.), are located only a few minutes away.